Home Africa Non-residents pull cash out of emerging markets for third month in May...

NEW YORK (Reuters) – Foreign cash flowed out of emerging market portfolios for a third straight month in May, data from the Institute of International Finance showed on Tuesday, matching a three-month outflow streak that ended in February 2016.

Non-resident portfolios posted a net outflow of $4.9 billion last month, compared to outflows of $4.5 billion in April and inflows of $22.8 billion during May 2021.

The net outflows over the past three months total $17.3 billion according to the IIF data.

China saw a net inflow of $4.7 billion, with $2 billion finding a home in debt and $2.7 billion going to equities, but data still shows net outflows year to date for the country.

Flows out of EM equities excluding China accounted for most of the net outflows in May.

“Mounting global recession risk is weighing on EM flows as anxiety builds over geopolitical events, tighter monetary conditions, realized inflation and fears that greater risks are building up,” Jonathan Fortun, economist at the IIF, said in a statement. 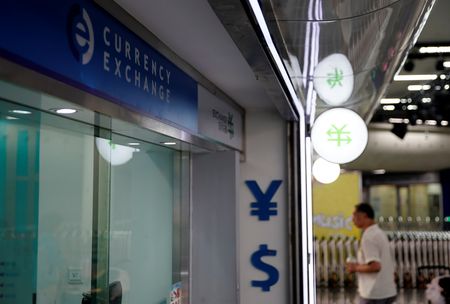 Honda to cut production by 10% in two factories

Explainer-The Fed is planning to cut its balance sheet. Here’s what we know