TOKYO (Reuters) – Japanese videogames maker Nintendo Co Ltd said on Tuesday it was delaying the release of its film using Super Mario Bros characters to April 2023 from late this year.

Nintendo said on Twitter the new release dates were April 7, 2023, for North America and April 28 for Japan. 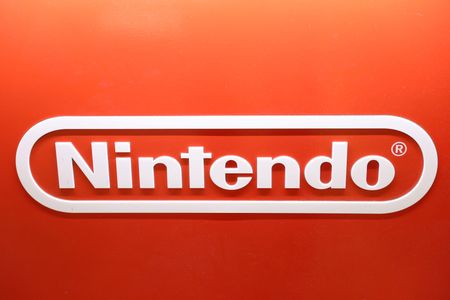