SAN FRANCISCO (Reuters) -The U.S. auto safety regulator said on Friday that it is discussing heating issues of some Tesla vehicles with the automaker and evaluating “potential safety concerns.”

A number of Tesla owners have complained that heat pumps are failing in extreme cold temperatures, according to Drive Tesla Canada.

The report said the heating problems happened even after Tesla early last year replaced faulty sensors in heat pumps in some 2020-2021 Model 3 and Model Y vehicles to address the issue.

The U.S. National Highway Traffic Safety Administration (NHTSA) said it “is aware of the issue and is continuing to gather information, discuss the issue with Tesla and evaluate potential safety concerns.”

Tesla did not immediately respond to a Reuters request for comment.

Canada’s auto safety regulator said on Thursday it has opened an investigation into the heating and cooling system of Tesla Model 3 and Model Y vehicles following 16 consumer complaints about its performance during cold weather.

Transport Canada said it is concerned that a malfunctioning heating and air-conditioning system “may affect windshield defogging/defrosting and therefore driver visibility.”

(Reporting by David Shepardson in Washington and Hyunjoo Jin in San Francisco; Editing by Sandra Maler) 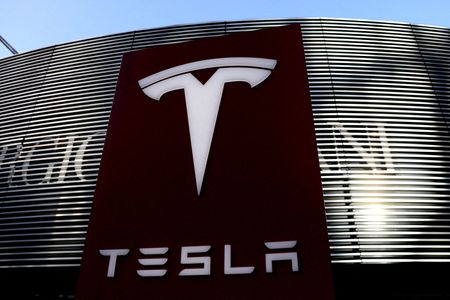