It added that business confidence is now at its lowest level since 1974, while on a seasonally adjusted basis it is the weakest since the survey started in 1970.

On a seasonally adjusted basis, 73% expected business conditions to worsen, versus 43% pessimism recorded in the previous period. The survey’s measure of capacity utilisation fell to 93.7%, from the previous quarter’s 94.5%.

NZIER said the survey was undertaken following the more hawkish than expected central bank meeting in November and this was weighing on sentiment.

The builders and retailers were the most downbeat in the December quarter. Firms have become much more cautious and are now looking to reduce staff and investment plans, NZIER said in its report.

A net 81% reported increased costs in the December quarter, it said.

(Reporting by Lucy Craymer in Wellington; Editing by Matthew Lewis) 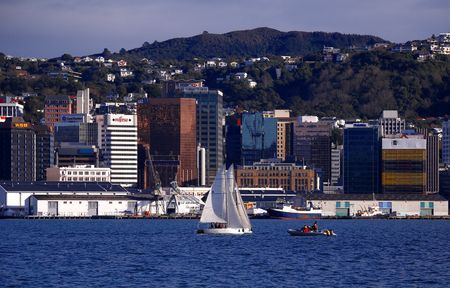 From spreads to shampoo, palm oil is part of everyday life

Tesla may announce $800 million to $1 billion in Mexico plant in coming days...

Carlyle seeks to raise as much as $27 billion for latest...

Student budgets may be tested by Cup Noodle price hike in...