Total profits of the firms totalled 2.3 trillion yuan in the first 11 months of the year, with significant profitability improvement in the oil, steel and coal sectors, according to an official with the regulator, China Securities Journal reported.

Hao Peng, head of the state-owned Assets Supervision and Administration Commission of the State Council (SASAC), also urged the companies to strictly control debt risks, and cut the scale of perpetual bonds in an orderly manner in the new year, according to the report. 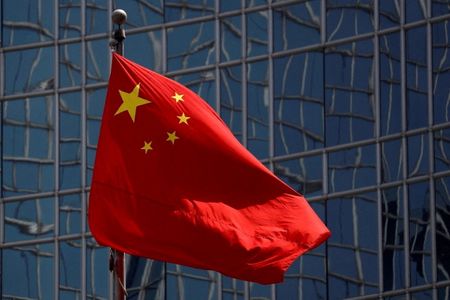 Renault hoping to make more money from its Arkana model