Britain’s second-biggest provider of home loans, Nationwide competes with the country’s big banks but unlike them is owned by its customers.

Nationwide managed to grow profits through the COVID-19 pandemic, partly by cutting costs and taking lower provisions than rivals against potential bad loans as it does not lend to businesses.

In common with other British banks that reported earnings in recent weeks, Nationwide’s results were boosted by a release of cash it had set aside against soured debts that never materialised.

The lender unlocked 34 million pounds of such provisions as the economic outlook improved, compared with the same period a year ago when it took a 139 million pound charge against expected bad loans. 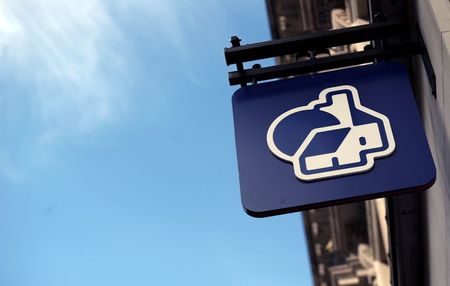 Federer-backed shoemaker ON prices IPO above range, valued at over $6 billion

Explainer-Lebanon’s financial meltdown and how it happened