(Reuters) – Sports betting will likely occur through exchanges and retail brokerages like Robinhood Markets Inc in the future, the head of North American markets at Nasdaq Inc said on Thursday.

Nasdaq in June took a stake in Sporttrade, a start-up that plans to launch a sports betting app in New Jersey by year-end, and last month the exchange operator said it was providing the company with market surveillance technology.

Bringing an exchange model to sports betting will add competition and transparency to the industry, now legal in 25 states, with large states like California, Florida and New York looking at it, and by some estimates could be worth $37 billion by 2025, Nasdaq’s Tal Cohen said at a Securities Traders Association conference.

“In terms of competition, we’ll have liquidity providers, market makers, compete for business, which means better prices and better odds, and lowers friction, and also means there’s more data for you to look at when you’re placing a wager,” he said.

Hudson River Trading and Tower Research, proprietary trading firms that make markets in various asset classes by providing two-sided quotes for others to trade against, have also invested in Sporttrade.

Cohen also said it would make sense for brokerages like Robinhood to enter event and prediction markets.

“That same customer segment that’s looking to buy Apple, maybe buy bitcoin, is also interested in Sunday football and so I think that’s going to be a natural evolution,” he said.

Sports betting will grow with or without Nasdaq, and the exchange operator is well-positioned to provide advanced technology and potentially make the market safer and more transparent, Cohen said.

“What we’re going to have to think about as a country is just based on investor protection and making sure we’re not raising a culture of bettors,” he said. 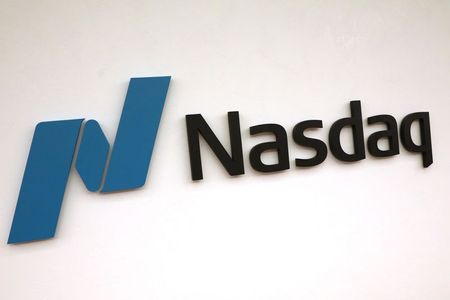 Germany’s beleaguered Wirecard to proceed with business after insolvency