Home Business Musk in talks with Thoma Bravo about partnering on Twitter bid –...

Thoma Bravo could be the key to Musk moving forward with a binding offer for Twitter, the report added https://bit.ly/3jYwqdN.

Earlier on Thursday, Musk said he has lined up $46.5 billion in debt and equity financing to buy Twitter and was considering taking his offer directly to shareholders.

(Reporting by Tiyashi Datta in Bengaluru; Editing by Aditya Soni) 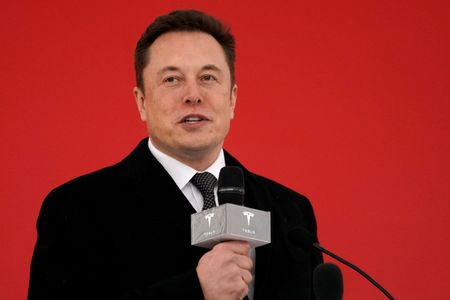 Making the most of online connections: Tips from Zoom’s Lynne Oldham

Global Citizen seeks up to $1 billion for six sustainable ‘Impact’...