LONDON (Reuters) – MSCI’s emerging market currency index pushed to a fresh record high on Wednesday aided by the dollar languishing near five-month lows as Fed officials reiterated they will not change monetary policy any time soon.

The developing markets currency benchmark scaled 1746.51, rising above peaks reached earlier this month. The index is dominated by Asian currencies such as China’s yuan, which rose to a near three-year high, as the central bank guided the currency higher. 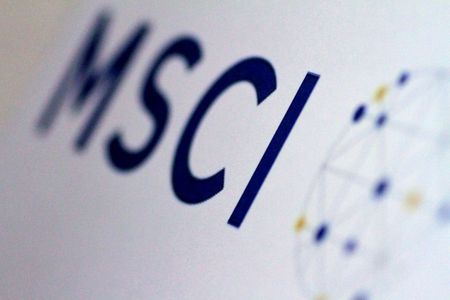 Phillips 66 to buy remaining stake in partnership for $3.4 billion