NEW YORK (Reuters) – Morgan Stanley has told staff who need to be in the office in the first two weeks of January to limit large in-person meetings, according to Bloomberg News.

The directive, in a memo this week to staff, also said employees should wear face coverings when not at their desks.

“This guidance applies to all locations (even those where everyone is fully vaccinated),” the memo said, according to the report. “Masking is always encouraged for anyone who is at increased risk or who has a household member who is unvaccinated or at increased.”

A Morgan Stanley spokesman declined to comment on the report.

Wall Street banks and investment firms have been adjusting back-to-the-office policies in recent days as the Omicron COVID-19 variant has spread. 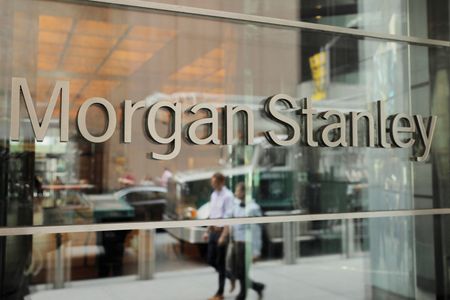