By Sohini Podder and Matt Scuffham

(Reuters) -Morgan Stanley on Thursday reported a bigger third-quarter profit than market expectations, as the investment bank closed more deals and generated a record $1.27 billion from its advisory business during the three months.

Global mergers and acquisitions have touched a new high as deals totaling $1.52 trillion were announced in the three months ended Sept. 27, a 38% growth from a year ago and higher than any quarter on record as per Refinitiv data.

Net revenue from institutional securities, which houses the sales and trading and investment banking units, the bank’s largest reporting segment, rose 22% to $7.5 billion from a year earlier.

Revenue from its investment banking unit, comprising advisory, equity and fixed income underwriting businesses, came in at $2.85 billion, compared to $1.71 billion a year ago.

Morgan Stanley is positioned third in the global M&A league tables, which rank financial services firms based on the amount of M&A fees they generate, trailing behind rivals Goldman Sachs Group Inc and JPMorgan Chase & Co.

Fees from equity underwriting stood at $1.01 billion, with the bank acting as an underwriter on a few most anticipated stock market debuts, including Salesforce-rival Freshworks Inc, restaurant software maker Toast Inc and Federer-backed shoemaker On Holding AG.

Morgan Stanley’s quarter was further strengthened by a 25% rise in revenue in its wealth management business, driven by higher asset levels and growth in net interest income, which is a result of its E*Trade acquisition and strong client activity.

Return on tangible common equity was 19.6%, well above the bank’s two-year target of between 14% and 16% that it had set in January. The figure measures how well a bank is using its capital to produce profit.

As it lacks a big consumer lending unit, Morgan Stanley has been able to weather the economic effects of the COVID-19 pandemic.

The bank brought down its provision for credit losses to $24 million for the third quarter from $111 million a year earlier.

Analysts were expecting a profit of $1.68 per share, according to Refinitiv data.

Net revenue rose to $14.75 billion in the third quarter, compared with $11.72 billion a year earlier.

Shares of Morgan Stanley were up 1.7% in premarket trading.

(Reporting by Sohini Podder in Bengaluru and Matt Scuffham in New York; Editing by Arun Koyyur) 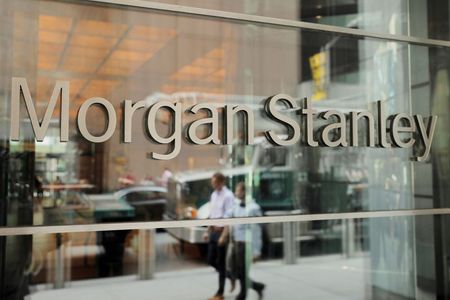 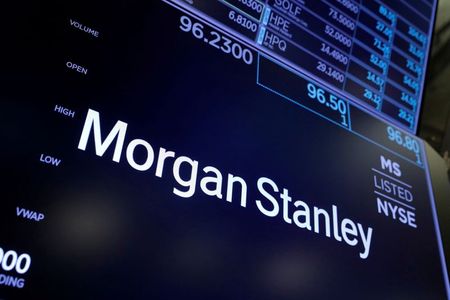 Risks and rewards: How to bet big on yourself