HONG KONG (Reuters) – Morgan Stanley’s Asia Pacific co-chief executive Wei Sun Christianson will retire from the bank after nearly two decades at the end of 2021, according to a memo reviewed by Reuters.

Christianson will remain as an advisory director for Morgan Stanley once she steps down, advising the bank and its clients on China, the note said.

Gokul Laroia, the regional co-CEO with Christianson since 2014, will become the sole CEO for Asia Pacific, not including Japan. Laroia, who has been with Morgan Stanley since 1995, is also the co-head of global equities.

He has held senior roles at Morgan Stanley across investment banking coverage, M&A, capital markets and sales and trading.

A Morgan Stanley spokesman confirmed the contents of the memo. 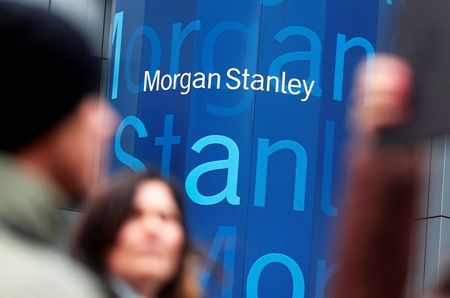 China strengthens supervision of accounting firms in fight against forgery