Italy’s Campari, known for its alcoholic drinks such as Aperol, SKYY vodka and Wild Turkey, will be distributed in the South American country through a Coca-Cola FEMSA subsidiary and the Coca-Cola system, of which Coca-Cola FEMSA is a part.

“We hope to leverage the strength of our distribution network and execution capabilities to increase Campari’s presence in our territories,” said John Santa Maria, Coca-Cola FEMSA’s chief executive.

The Mexican firm, one of the largest Coca-Cola producers in the world, said in December it had made a deal to acquire Brazil’s CVI Refrigerantes for 632.5 million reais ($111 million). 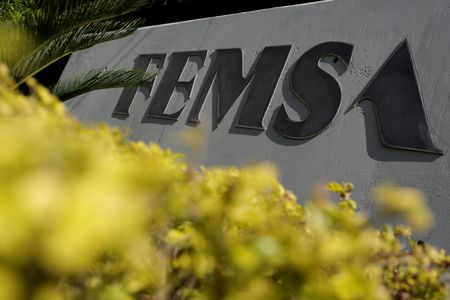 Credit Suisse entities agree to settle lawsuit in U.S. for $81...

What people are saying about China Evergrande Group