(Reuters) – Mexico’s Grupo Financiero Banorte on Thursday reported a higher-than-expected first-quarter net profit of 10.7 billion pesos ($540 million), up 26% from a year ago.

Analysts’ had been estimating a profit of 9.64 billion pesos, according to Refinitiv.

Revenue for the group, which owns one of the country’s largest banks and pension funds, stood at 28.4 billion pesos in the first quarter, up 18% from a year earlier. 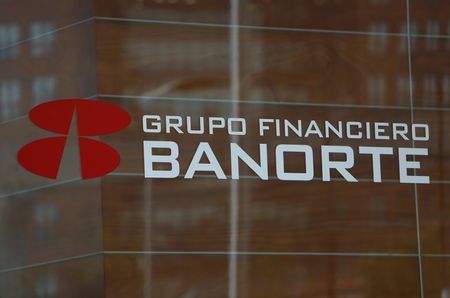 This is Why Solar Stocks Could Rally to Higher Highs