MEXICO CITY (Reuters) – Mexico sought formal consultation with the United States on Friday over the interpretation and application of tougher content rules for automobiles set out in the USMCA trade pact.

In May, Mexico voiced disagreement over the issue in a three-way online virtual meeting when it cited differences with the United States methods. Canada and Mexico use more flexible interpretations.

“Mexico has identified a divergent position between our governments on the interpretation of … provisions on rules of origin for the automotive sector,” Economy Minister Tatiana Clouthier said in a letter.

In her letter on Friday to U.S. Trade Representative Katherine Tai, Clouthier said Mexico wanted to avoid or resolve a possible dispute.

The same percentage will apply for so-called essential parts from July 1, 2023, up from 69% now, and compared to 62.5% under the previous trade pact.

But once the level of essential parts hits 75%, it is considered 100% and should be counted as such towards the overall value of the automobile, Mexico says.

Its request for consultation is the first non-contentious stage of a dispute resolution mechanism provided for in Chapter 31 of the pact, with an industry expert saying such talks must be held within 30 days, in this case by Sept. 20.

“We are reviewing Mexico’s request for consultations and remain committed to fully implementing the USMCA, including the strong auto regional content requirements to which we all agreed,” he said. 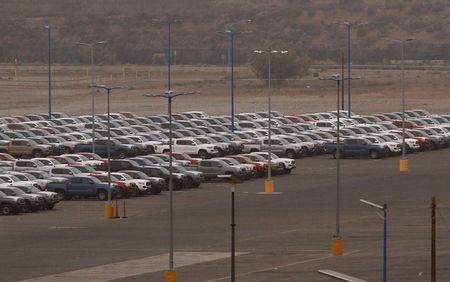 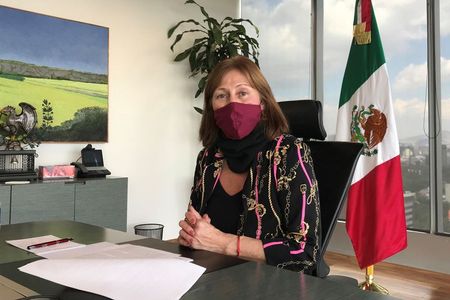 Analysis: Ghosts of crises past haunt policymakers and markets

Explainer: NFTs are hot. So what are they?

Seven & i, Couche-Tard, TDR to make offers for Speedway this...

Exclusive: ‘Avoid getting caught’ – report details how Carlsberg, SABMiller and...