MEXICO CITY (Reuters) – Mexico’s president said on Friday that U.S. brewer Constellation Brands will build a new brewery somewhere in the southeastern part of the country, following a deal he said his government has reached with the company.

President Andres Manuel Lopez Obrador made the announcement during his regular morning news conference, but did not offer further details on the project.

Constellation did not immediately respond to a request for comment on the president’s remarks.

Last year, a previous plan by Constellation to build a brewery in the northern city of Mexicali, near the border with the United States, was rejected in a local public referendum.

On Friday, the president touted plentiful water supplies in Mexico’s southeast, which was a major sticking point when the project was slated for the arid north.

Constellation brews several brands of Mexican beer, including Corona and Pacifico, exclusively for the U.S. market, which was one factor that made the original border location attractive logistically.

In April, local media reported that Constellation told its shareholders it was searching for a new site in Mexico but did not specify possible locations. 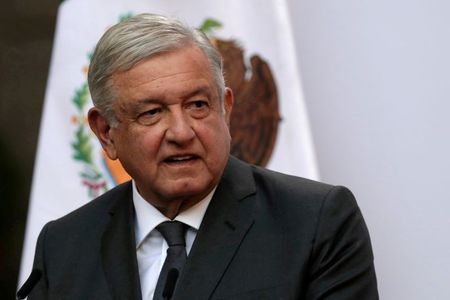 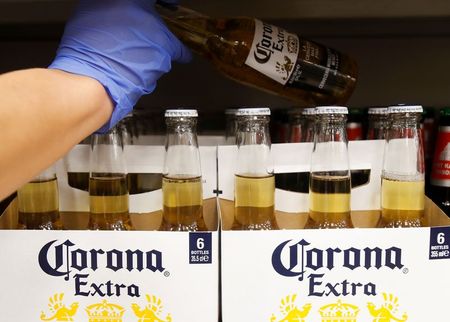