(Reuters) – McDonald’s was forced to briefly shut some outlets in Indonesia earlier this week when the launch of a limited edition meal inspired by K-pop group BTS sparked frenzied excitement and fears of coronavirus contagion.

Videos shared with Reuters showed scenes of chaos on Wednesday, with upturned tables and chairs and delivery riders massing inside and outside of restaurants, prompting concerns about super-spreader events in a country with one of Asia’s most stubborn COVID-19 outbreaks.

There have been big BTS buildups elsewhere, including the Philippines, where a special app has been created and videos have appearing on social media apps like TikTok, of McDonald’s staff in multiple outlets mimicking the boy band’s moves.

ABS-CBN News in the Philippines quoted a McDonald’s statement saying preparations were being made for high demand, including reinforcement of safety protocols. 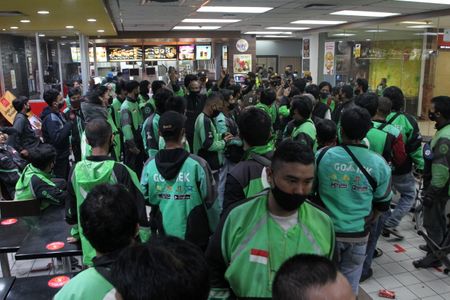 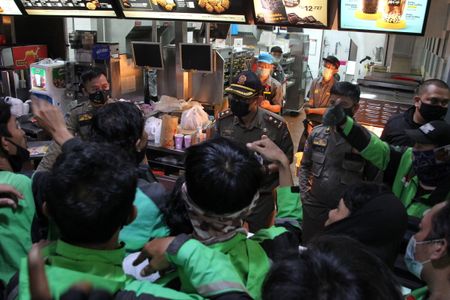 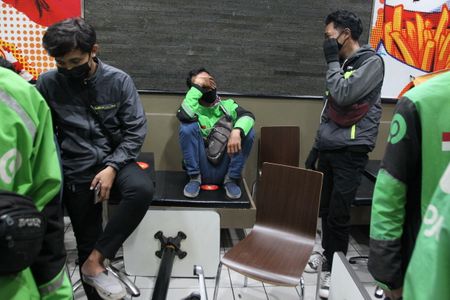 U.S. has no plans to release billions in Afghan assets, Treasury...

Bitcoin hovers near more than 3-month lows after U.S. payrolls