(Reuters) -Mattel Inc said on Friday it was recalling some models of Fisher-Price baby rockers following reports of four infant deaths and the toymaker asked for the product not to be used due to risk of suffocation.

Mattel said it was recalling the “4-in-1 Rock ‘n Glide Soothers” and “2-in-1 Soothe ‘n Play Gliders”, adding that there were no fatalities related to the glider.

The infants aged 11 weeks to 2 months were in the soothers and reportedly placed on their backs unrestrained and later found on their stomachs, the U.S. Consumer Product Safety Commission (CPSC) said, adding that the deaths occurred between April 2019 and February 2020. (https://bit.ly/3uMVqrb)

“Inclined products, such as gliders, soothers, rockers and swings are not safe for infant sleep, due to the risk of suffocation,” CPSC’s Acting Chairman Robert Adler said.

Fisher-Price will offer a refund for the specified models, the company said.

(Reporting by Nivedita Balu in Bengaluru; Editing by Shounak Dasgupta) 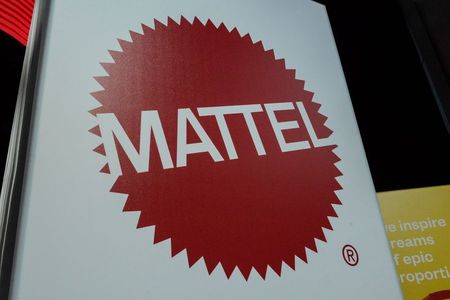