Charles Evans and Raphael Bostic, Fed governors from Chicago and Atlanta respectively, are among the U.S. central bank’s doves. So, their remarks suggesting mid-2022 rate hikes could be “appropriate” shows that the transitory inflation narrative may be wearing a bit thin.

Their comments on Thursday came as data showed weekly jobless claims now just a whisker above levels seen in March 2020, just before the pandemic hit. Jobless benefits rolls also are at a 20-month low.

Still, all this failed to stop the equity juggernaut, which saw the S&P 500 and Nasdaq closing at record peaks, lead by tech and retail, both of which are sensitive to higher borrowing costs. Wall Street futures point north, as are European bourses, where French and German shares have notched record highs.

In Britain too, retail sales snapped a five-month streak of falls to rise 0.8% in October, a bit more than forecast. Coming the same week as robust inflation and employment figures, the data may cement expectations for a December Bank of England rate rise.

The equity gains bypassed much of Asia however. Tokyo rose 0.5% on the prospect of a fresh $490 billion stimulus package but Hong Kong was dragged down by a 10% loss in Chinese e-commerce giant Alibaba whose quarterly earnings showed the impact of a regulatory crackdown.

Other notable movers? Bitcoin is headed for its worst week in six months — 20% below recent record highs. That despite crypto miners raising funds and eyeing public listings.

Finally, the Turkish lira is licking its wounds after Thursday’s 11% fall triggered by a 100 basis point rate cut. It has clawed back some 2% this morning but is down almost 50% so far this year. Jobless claims, https://graphics.reuters.com/USA-STOCKS/egpbkaebgvq/joblessclaims.png 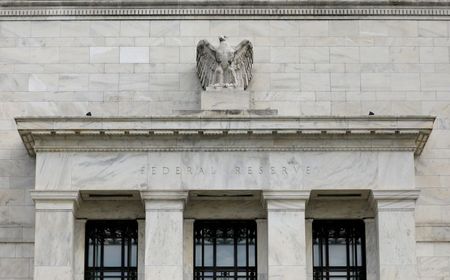 Airbus ups forecasts after big H1 but cautious on virus

India does not see logic in U.S. putting it on currency...