After seven straight months of gains, world stocks are enduring a dismal September, touching a 2-1/2-week low on Monday.

Wall Street futures are higher but the S&P 500 witnessed its first five-day decline since February last week and Treasury yields posted their third weekly gain, the longest streak since mid-March.

These losses admittedly are small but a sign that unease is building over several issues.

First, it looks like politicians, regulators and judges are not in a forgiving mood — Asian shares have lost ground over an FT report that payments app Alipay, owned by Jack Ma’s Ant Group, is now in Beijing’s crosshairs.

It comes after Friday’s U.S. court ruling forcing Apple to allow app developers to send users to other payment systems.

U.S. Democrats will propose a series of levies on wealthy individuals and companies, Reuters reported on Sunday.

Then, even as central banks mull exiting pandemic-era stimulus, the growth rebound may be softening; oil producers’ group OPEC is preparing to cut oil demand forecasts for 2022.

Inflation meanwhile is proving less transitory than thought. U.S. and Chinese factory gate inflation at decade-highs, data on Monday showed galloping wholesale prices in Japan and inventory levels worldwide well below normal. Consumer and wage inflation could well be next.

There’s plenty of cash around, and it’s showing up in abundant dealmaking; an improved 3.3 billion-euro bid from Hellman & Friedman for pet supplies retailer Zooplus, a $27.2 billion offer for U.S. railroad firm Kansas City Southern and a $17.4 billion sale of Sydney airport are some of the transactions in the news. 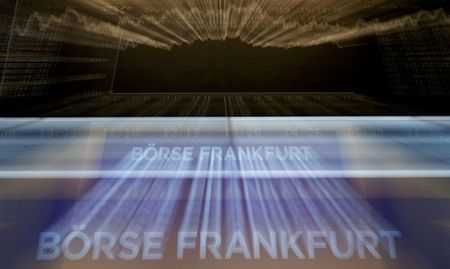 White House group gets to work on plan to increase unionization...