The land of rising yields is the No. 1 focus of investors on Monday, as Japan’s central bank may again let its bond-market peg go higher.

The yen surged to its highest in more than seven months as traders ramped up bets that the Bank of Japan may make further tweaks to its yield control policy (YCC) at its meeting on Wednesday.

Citibank strategist Ebrahim Rahbari said that in the series of predicting historically unpredictable events, following the world’s most forecasted recession, markets were now dealing with another: “a likely BoJ YCC change.”

The strength in the yen to 127.24 per dollar pulled down Japanese equities but Asian stocks extended their overall winning run on optimism about China’s re-opening.

In Europe, the World Economic Forum’ annual winter shindig in the Swiss mountain resort kicks off on Monday, marking a return for glitzy parties and high-minded debates following a three-year hiatus.

The WEF expects to welcome some 2,700 leaders from 130 countries, including 370 public figures, including the bosses of JPMorgan, Goldman Sachs and BP.

Trading volumes across the region are likely to be lighter than usual on Monday as U.S. markets are closed for Martin Luther King Day.

Global inflation data due this week could underscore investors’ expectations that the worst of the global price squeeze is over.

A final read of euro zone inflation for December, as well as readings from Britain, Canada and Japan are due. Core inflation in all four regions is mostly rising and above target but the worst may have passed.

In a move that could please shareholders, Spain’s BBVA expects to see a significant rise in its 2022 dividend, its Chairman Carlos Torres said in a post on the Spanish bank’s website.

Key developments that could influence markets on Monday: 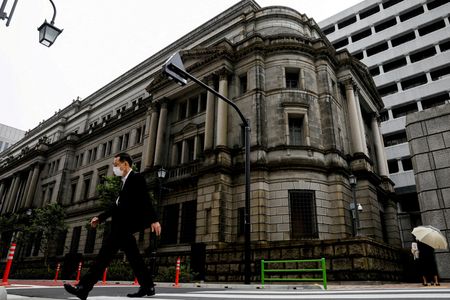 Explainer-Why the survival of Scandinavian airline SAS hinges on Denmark