A look at the day ahead from Saikat Chatterjee.

World stocks are set for their third biggest weekly drop this year as supply chain disruptions sweeping across the global economy raise the ugly spectre of stagflation becoming a major factor for investors in the final quarter of 2021.

Consider these two opposing pieces of data in the last 24 hours: A frantic summer of merger activity produced deals worth $1.52 trillion in the September quarter, more than any other quarter on record, according to Refinitiv data while fresh evidence of China’s waning economic momentum was again evident with the official PMI data showing factory activity unexpectedly shrinking in September. and

Even as investors struggle to grasp the implications of record corporate profit growth and slowing economies, major central banks remain optimistic about the global economy’s prospects. As Robert Almeida at MFS Investment Management says the biggest uncertainty facing markets is not the widely expected decline of corporate profitability but the magnitude of the deceleration. Add to that the swirling concerns about the U.S. debt ceiling, the passage of President Joe Biden’s trillion dollar spending packages and the ongoing energy crisis in China and Europe – and the path to the end of the year is strewn with hurdles.

So European stock futures are poised to suffer sharp falls on the first day of the last quarter, with U.S. futures not far behind. U.S. stocks are nursing losses after posting their biggest monthly drop since the pandemic-fuelled selloff in March 2020 and the greenback is set for its biggest weekly rise in more than three months. With inflation adjusted interest rates in the developed world pushing deeper into negative territory, the dollar’s rise is particularly concerning for emerging markets. Slowing Chinese growth reverberated across the region with factory activity in September shrinking in Malaysia and Vietnam and growing at its slowest rate in seven months in Japan.

A U.S. judge said Germany’s Allianz must face investor claims it wrongly “abandoned” the investment strategies it promised to use on hedge funds that suffered massive losses. 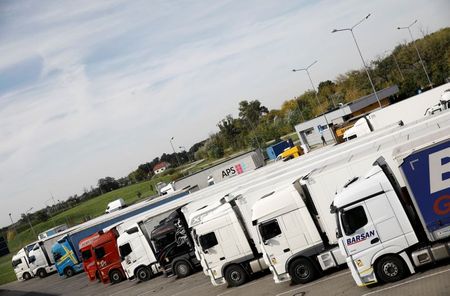