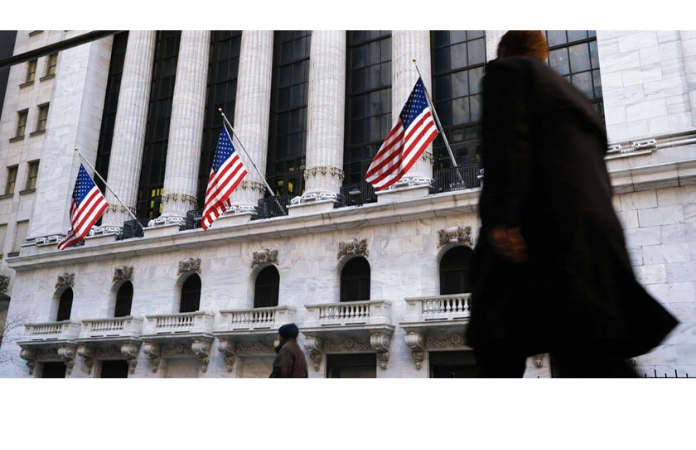 Despite an amazing intraday high on Thursday, the stocks ended lower due to the change in the methodology of detecting COVID-19 deaths and cases. With the change, there was a sharp rise in coronavirus cases which adversely had an impact on the stock market globally.

Here’s a brief look into the major indexes

Even though these pitfalls were marked in the day, they were still positive given the fact that each of these indexes was having a great week already.

Driving force in the market

On Thursday, 254 new deaths were reported by the Chinese Government after they adopted a new methodology for detecting the COVID-19 affected population. The number of death cases jumped to 15152 with the coming of this new method of counting in the epicenter of the disease i.e. Hubei province. Later in the day, it was confirmed by the World Health Organization that the number of confirmed cases rose to 60,329.

Experts state that such a knee jerk to the market is due to the news of the virus escalation and the new methodology. However, this is due to the new methodology and rather than a new wave of the virus. This by no means reflects the fact that the spread of the virus is all of a sudden accelerated.  While the market sentiment was following the trend that the virus is slowly getting faded, if the counts keep growing with every passing day there will be a reversal. Now that the market was upbeat, it will gradually again face a slump if this growth in count continues further.

By Carl O'Donnell and Jarrett Renshaw ...

By Ben Klayman and Nick Carey ...