U.S. authorities say about $4.5 billion was siphoned from 1Malaysia Development Berhad (1MDB) between 2009 and 2014, in a globe-spanning theft that has implicated high-ranking officials and financial institutions in multiple countries.

Malaysia has recovered about 20.5 billion ringgit ($4.90 billion) in 1MDB assets so far, the Malaysian Anti Corruption Commission said in a statement.

Efforts to recover more are ongoing, in countries including Switzerland, Kuwait, Mauritius, Cyprus, and Hong Kong, it added. 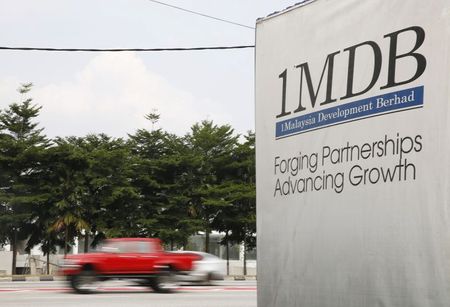