PARIS (Reuters) -Bernard Arnault, the head of luxury giant LVMH said on Thursday his business empire was eying expanding into the digital “metaverse”, but stressed that the company still wants to sell “real products”.

Arnault, who was addressing the group’s annual shareholder meeting, also said the economic impact from the Ukraine crisis, which prompted the closure of the group’s stores in Russia, was “very small”. 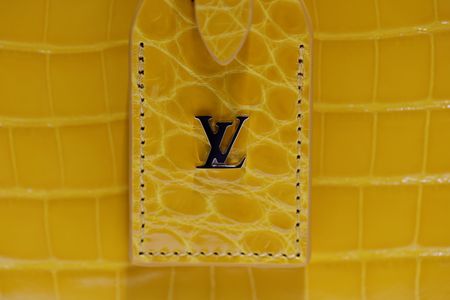