SHANGHAI (Reuters) – Loopholes in China’s green financing rules could allow big state-owned firms to use proceeds from “carbon-neutral bonds” to fund day-to-day operations including coal-fired power plants, according to research published on Tuesday.

It said 30% of proceeds from the bonds were to be allocated to the working capital of the issuers.

“The promise of green bonds is that they can help channel capital to energy transition investments,” IEEFA researcher Christina Ng said.

“But potentially the proceeds raised by the SOEs from these bond deals could be spent on maintaining a steady or growing coal business, particularly as they have new coal assets in the pipeline.”

Neither CEIC nor Huaneng responded immediately to a request for comment.

Green financing has become one of China’s top priorities as it tries to pay for the clean energy infrastructure required to bring emissions to a peak by 2030 and to net zero by 2060.

China overtook the United States when it came to issuing green bonds in the first quarter of this year, raising $15.7 billion, but analysts said more policy support was needed.

Companies were previously allowed to apply for green finance to fund “clean coal” projects, even though they still produced large amounts of carbon dioxide.

The central bank has since excluded “clean coal” from the list of projects eligible for green bonds, but up to 50% of green bond proceeds can still be allocated to working capital and used to finance coal, Ng said.

“One hundred percent of green bond proceeds should be going to green projects,” she said.

(Reporting by David Stanway and the Shanghai newsroom; Editing by Stephen Coates) 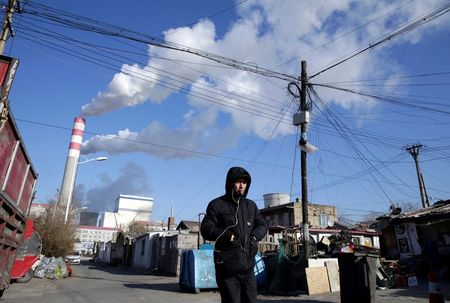 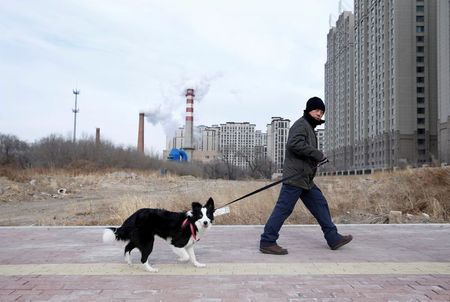