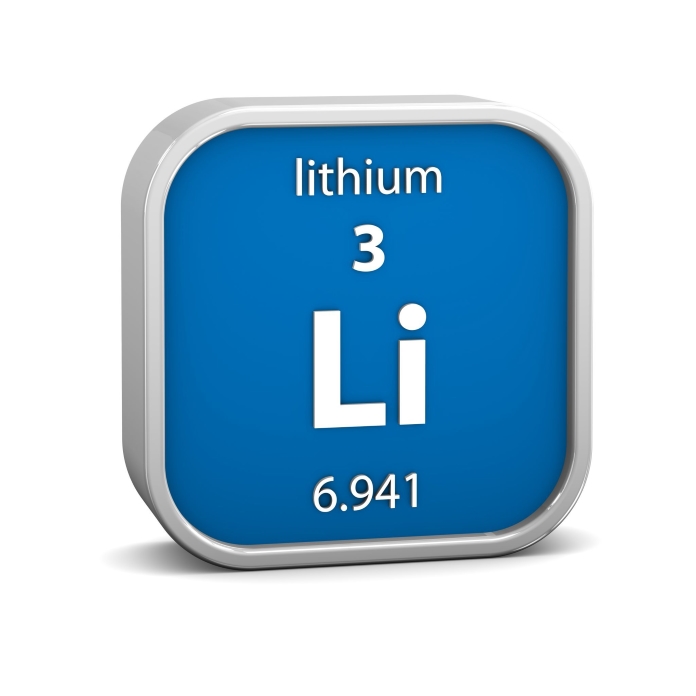 In the recent past, the lithium stocks have witnessed numerous ups and downs in prices which largely owes to its current position. Each of the companies dealing with the mineral is quietly placed on the lower side of their 52-week lows. Producers who offer gold and iron ore have been a lot more stable on the other hand when compared to the Lithium producers.

The fall of prices was dramatic and it all started with the anticipated boom of electric vehicles that took the price of lithium carbonate to $22890/ton in February 2018. The producing miners were ramped up due to such major demand boom and it outplayed the Chinese conversion rate. This is where the price tumbled and came down to $9560/ton in June 2019. Such a slip in prices lead to the swift decline of lithium stocks in the market in that particular period of time.

On the other hand, lithium is one of the most crucial sources of power for the US military equipment and weapons. Around 90% of man-portable electronic equipment used by the military uses lithium as its source of power. It is an undeniable reality that lithium revolves around daily usage and hence it will always have the chance to grow rapidly. The price of Lithium carbonate is on the rise once again as it is headed towards $8000/ ton at this moment after it nearly shrugged off 70% of its value in early 2018.

With the foreseeable run-away lithium trends, these are the top 3 stocks to watch out for-

This is a good time to spend on these stocks because as per reports from Citigroup, the demand for lithium is all set to explode by 64% in the coming 5 years. Long term lithium demands are even stronger as experts estimate that the value will quadruple in the coming 10 years. Forbes has reported that there will be as many as 125 million Electric vehicles on the streets in the coming decade. With such a growth in the number of EVs, it is a sure shot fact that the demand for lithium will take a massive growth.

In this period of market correction, Lithium stocks can be the best bargain for your long-term gain plans. Your money will slowly and steadily grow with time because the domain is all set to flourish to its optimum extent in the coming days. Market leaders Tesla also focuses on Lithium and hence investing in it is probably a good idea now.

McDonald’s and its U.S. franchisees at odds over financial relief as crisis weighed

Oracle-Tiktok deal to get Trump approval on Tuesday: CNBC

Volvo and Daimler tie up to develop fuel cell for trucks