In a separate statement, Thales said that under the deal, which is expected to close in the second half of the year, its unit Thales Defense & Security (TDSI) would acquire DRS’s stake and gain full ownership of AAC, which operates in the fields of advanced sonar, training and knowledge management systems.

No financial details for the deal were provided by the companies, and Leonardo was not immediately available for comment.

The divestiture follows last month’s DRS sale of its satellite communications business GES to SES for $450 million, gross of taxes, as Leonardo rationalises its asset portfolio to focus on core activities such as electronics for defence and helicopters.

“The transaction is another step forward in the execution of our industrial plan, we are continuing to focus on our core business,” Leonardo Chief Executive Alessandro Profumo said, adding that the deal marked a “further step in the process of refocusing DRS business portfolio.” 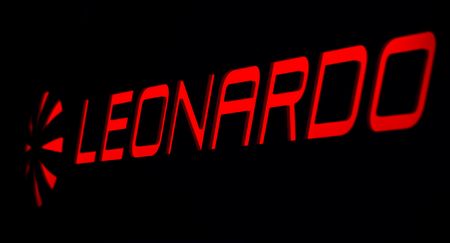