The letter from Senator Ed Markey and Representatives Kathy Castor and Lori Trahan cited recent commitments by the companies amid growing concern by lawmakers about young people online. The FTC, said the letter seen by Reuters, has an “obligation to ensure that powerful technology platforms comply with their public statements and policies on children’s and teen’s privacy.”

The lawmakers cited young people’s increasing online use – saying it was now on average almost five hours each day. “We therefore encourage you to use every tool at your disposal to vigilantly scrutinize companies’ data practices and ensure that they abide by their public commitments,” they wrote.

Last month, Instagram said it was pausing plans to develop a new app it is creating for kids.

The subcommittee chaired by Senator Richard Blumenthal is planning another hearing for as early as the week of Oct. 18 that is expected to include other major tech companies like TikTok, Snap and YouTube.

A committee spokesman said the hearing had not been finalized but the panel has secured commitments from several social media companies to appear in the coming weeks. 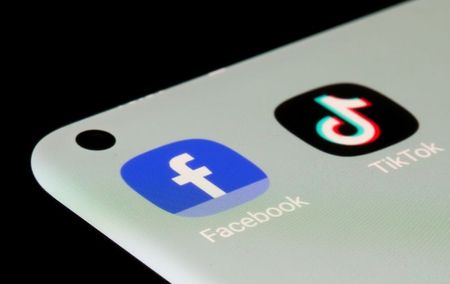 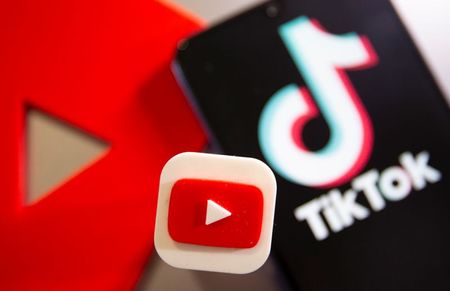 Deloitte and EY join rivals in cutting pay during pandemic