The appointment will come as the department store chain is struggling with declining sales and greater pressure from activist investors.

In November, Kohl’s withdrew its 2022 sales and profit forecasts, blaming an uncertain economic outlook and the departure of Gass.

The company does not comment on “rumors or speculation”, a spokesperson told Reuters.

(Reporting by Mrinalika Roy in Bengaluru; Editing by Sriraj Kalluvila) 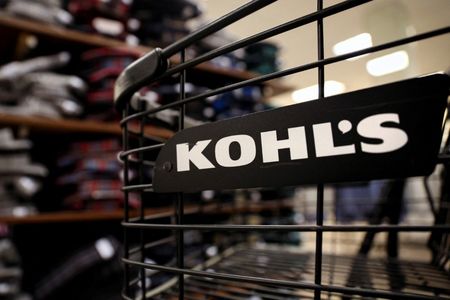