STOCKHOLM (Reuters) -Swedish “buy now, pay later” company Klarna on Wednesday reported a jump in transactions using its platform for the April-June quarter as it reached 20 million users in the United States.

The company, which is expected to make a stock market debut this year or next year, in June raised $639 million from a group of investors, lifting its valuation to about $46 billion.

Klarna’s gross merchandise volume (GMV) – the value of transactions made using its payment platform – grew to over $20 billion for the second quarter from $12 billion a year ago.

The firm, which allows shoppers to buy online through its merchant partners and settle their dues in instalments, said it saw growth in all its key markets.

Klarna, which has over 90 million global active users and processes 2 million transactions a day, competes with Affirm and Afterpay. 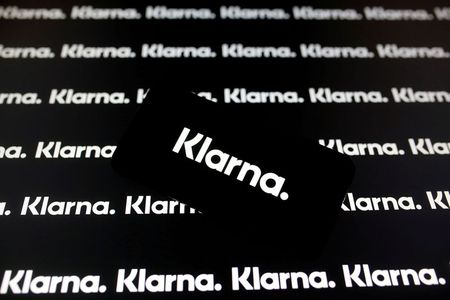 Fire at Tesla’s Fremont factory under control, no injuries reported

Elliott exits AT&T after waging a fight in 2019; Starboard exits...