“This is a long-term investment, we plan to be here for a long time,” Kravis said on the sidelines of a conference hosted by Welt newspaper.

“We are thinking long-term and try to be innovative and creative.”

The U.S. investment company bought a stake in the Berlin-based media company in mid-2019 and now holds 35.6%, making it the largest shareholder.

Asked how long KKR wanted to remain a Springer investor, Kravis said: “We don’t have a timetable. We plan to stay here for a long time.”

Springer had brought KKR on board to make growth-oriented investments. Since then, the publisher of top-selling Bild daily and Welt has left the stock exchange.

Springer Chief Executive Mathias Doepfner said on Monday he was extremely satisfied with the cooperation with KKR.

“When they joined, they told us they had a time horizon of at least five years, more like seven, maybe even ten. But that’s not an issue at all right now,” Doepfner told Germany’s DPA news agency on Monday when asked when he expected KKR to withdraw.

Kravis also said plans for an initial public offering for job portal Stepstone, whose parent company is Springer, this year depended on the market environment.

“We just need markets to work right. If we get the markets right, hopefully we will get there,” he said.

“That Stepstone has doubled its sales in two years and broken the barrier of 1 billion euros in sales for the first time is a real milestone towards an IPO,” he said. 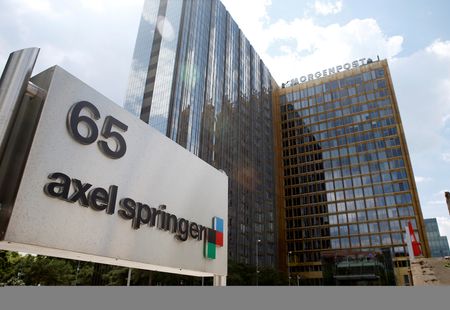 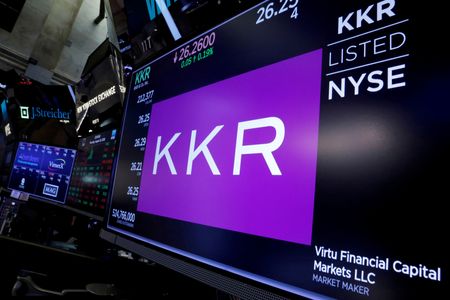