By Scott Murdoch and Anshuman Daga

KKR declined to comment while Ramsay Health Care did not immediately respond to a request for comment outside normal Australian office hours.

An announcement of the bid could be made as early as Wednesday, said the sources who could not be named as the information had not yet been made public.

The bid is understood to have been a non-binding offer from KKR which prompted Ramsay to allow due diligence to be carried out, the sources added.

Ramsay Health Care was valued at A$14.8 billion as of Tuesday’s closing price of A$64.39 and it is Australia’s largest private hospital operator, according to its website.

It operates hospitals and clinics in 10 countries with a network of more than 532 locations, the website said.

KKR and its advisors are understood to have been examining Ramsay’s accounts during the due diligence phase for the past two weeks, according to one of the sources.

A deal of this size would bolster Australian deal activity which suffered a 41.2% decline in the first quarter of 2022 compared to the same time last year, according to Refinitiv data.

There was $17.4 billion worth M&A activity in Australia in that quarter, the data showed.

(Reporting by Scott Murdoch in Hong Kong and Anshuman Daga in Singapore;Editing by David Goodman and Emelia Sithole-Matarise) 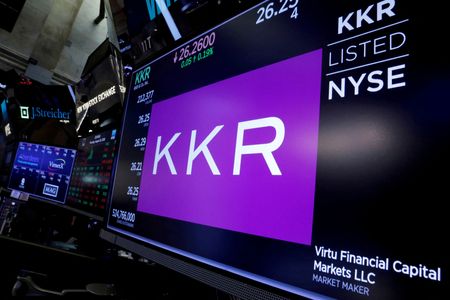 Boeing expects supply chain problems to last through most of 2023

Alibaba-backed Ninja Van in no rush for IPO after raising $578...