By Chavi Mehta and Krystal Hu

Cloudera provides cloud-based software and platforms to enterprises in highly regulated industries, including financial firms and government agencies. Its largest shareholder is Carl Icahn, who holds about 17.8% of Cloudera’s total shares, according to Refinitiv data.

Shares of the Palo Alto-based company have largely underperformed since it went public in 2017. The company’s quarterly revenue rose 7% to $224.3 million and its net loss per share narrowed to 14 cents, it said on Tuesday.

Once a high-growth company, Cloudera has struggled to make money and maintain its growth rate. As it doubles down on hybrid cloud solutions that operate across cloud providers, Cloudera thinks it’s easier to do so without the pressure of quarterly reporting.

“We believe in hybrid cloud and want to continue to invest to expand our offerings. Being a private company can help us go through the transition more smoothly,” said Mick Hollison, president at Cloudera.

With an uptick in demand since the COVID-19 pandemic last year, major cloud services providers including Amazon.com Inc, Alphabet Inc’s Google and Microsoft Corp have been pushing to provide similar services to those offered by Cloudera.

Bloomberg reported last June that Cloudera had been exploring a sale after getting takeover interest.

The deal, expected to close in the second half of this year, includes a 30-day “go-shop” period, which allows the company to consider alternative offers without penalty.

Separately, Cloudera said it would acquire software-as-a-service platforms Datacoral and Cazena to boost its public cloud offering. The terms of the deals were not disclosed.

(Reporting by Chavi Mehta in Bengaluru and Krystal Hu; Editing by Maju Samuel and Richard Pullin) 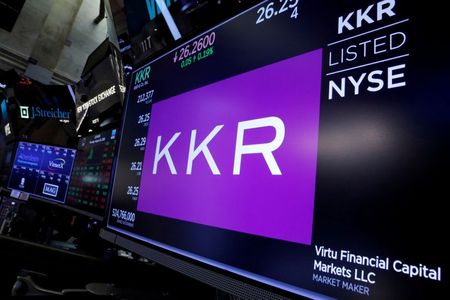 Qantas to buy rest of Alliance Aviation for $443 million to...

Telenor and CP Group in $8.6 billion merger of Thai telecom...