The private-equity giants are likely to finalise a deal on Tuesday to acquire the software firm at $16 a share, or about a 24% premium to its previous close, according to the report.

Cloudera – which has activist investor Carl Icahn as its largest shareholder – has explored a sale since mid-2020 after receiving takeover interest, the report said.

The Wall Street Journal had earlier reported https://on.wsj.com/3uFoaSC about the deal talks.

KKR and Cloudera did not immediately respond to Reuters’ requests for comment.

(Reporting by Nandakumar D in Bengaluru; Editing by Uttaresh.V and Sherry Jacob-Phillips) 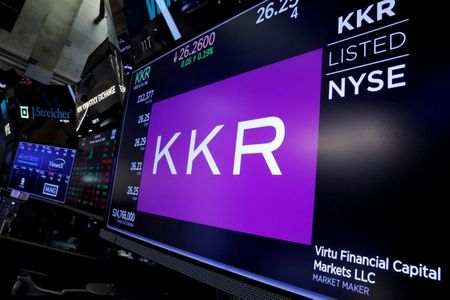