MADRID (Reuters) – KKR, Axa and Allianz will participate in an auction for a 49% stake in the fibre-optic subsidiary of Spanish grid operator Red Electrica, newspaper Expansion reported on Monday, citing unnamed sources.

Red Electrica declined to comment, while KKR, Axa and Allianz did not immediately respond to requests for comment.

Reintel, which is owned by Red Electrica, operates a network of more than 50,000 km (31,068 miles) of fibre-optic cable laid along the electricity grid and rail network. 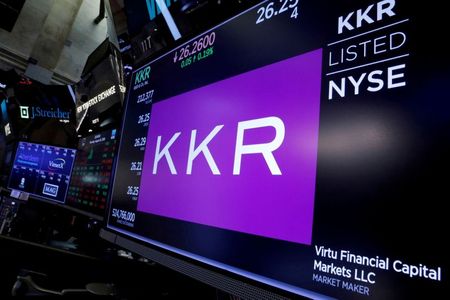 U.S. bank deposits not worth what they were before COVID-19