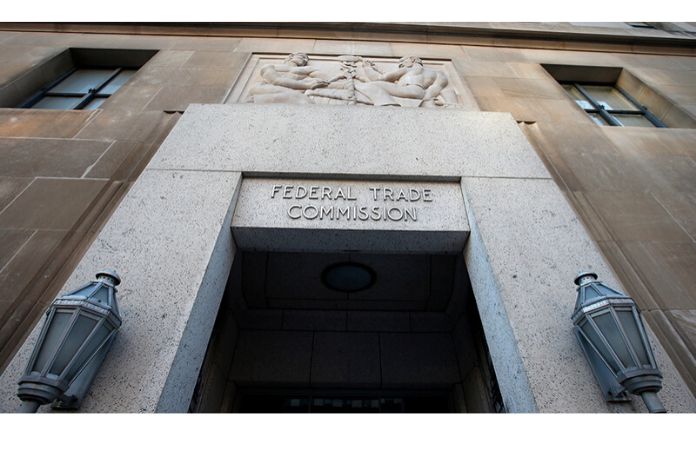 On Tuesday, the stock market rally faced a halt with the news of FTC’s Big Tech Antitrust probe in some of the major technology leaders such as Apple (AAPL), Amazon (AMZN), Microsoft (MSFT), Facebook (FB) and the Google Parent Alphabet (GOOGL). Given the fact that right from the beginning of this year the technology stocks were outplaying every other stock in the market, such an FTC intrusion was unexpected. This is primarily to check into the monopoly of these tech giants and whether they are putting up a foul game or not.

The hardest hit were the Facebook stocks in some of the major indexes and it substantially cut down the solid intraday gains for the shares. The Department of Justice and FTC are already in the reviewing stage of the massive technology deal where Facebook is overtaking Instagram and WhatsApp. FTC announces that this sudden antitrust issue is due to numerous small deals signed by these tech giants without seeking the approval of any regulatory body.

There is no denying the fact that all the stocks such as Amazon, Alphabet, Facebook and Microsoft were hit hard when the FTC news landed on the market. However, most of these stocks regained the modest downfall before the market closed. It is said the FTC’s probe will be a time taking process which further reinstates the fact that technology stocks have somewhat become a lot more volatile than they were 48 hours back! Mega Cap techs were the worst hit with the FTC news all across the major indexes globally.

The four biggest U.S. companies are Microsoft Stock, Amazon Stock, Google Stock and Apple stock. All of these have a market cap of above $1 trillion in comparison to Facebook stock which is currently at $591 billion. Yesterday, the Facebook stock slid by 2.8%, bringing it below its 50-day moving average! After hitting record highs intraday, Amazon and Google Stock rose slightly before the market closed for the day.

Given the current trending of the market, if the mega-cap stocks take a slow down, it is beneficial for the broader stock market rally. Despite the Corona Virus pullback, the market is coming back on track and hence with little slowdown, other stocks shall get a good chance to catch up the speed and grow better.

China tells Ant to expect scrutiny of credit business ahead of...