“I wouldn’t assume we haven’t done anything,” Erdoes said when asked why her unit has not announced an acquisition deal. “You’ve got to kiss a lot of frogs … (to know) what’s out there.”

Erdoes, whose division manages institutional client investments and private banking, said there has been a significant increase in deal activity across the industry. While JPMorgan has looked at a number of possible deals, the bar for an acquisition is high, she said.

“I don’t think it’s a good idea to be sitting still,” Erdoes said at a virtual conference hosted by Deutsche Bank AG.

In the wide-ranging discussion, Erdoes also said lending at the private bank has risen 17% so far this year from 2020. 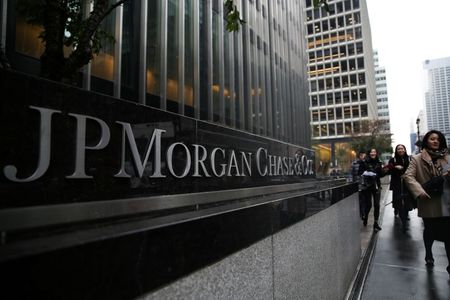 Russia halts deliveries of rocket engines to the U.S