JPMorgan did not immediately respond to Reuters’ request for comment. 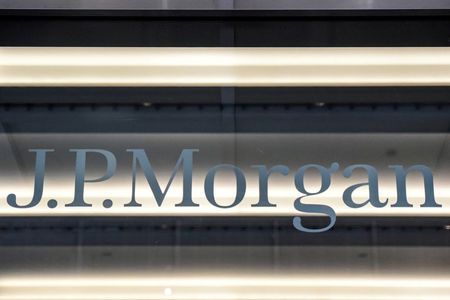 U.S. Treasury pushes Russia towards default: What next?