Home Stock News Japan’s tumbling GDP a threat to the US stock market. 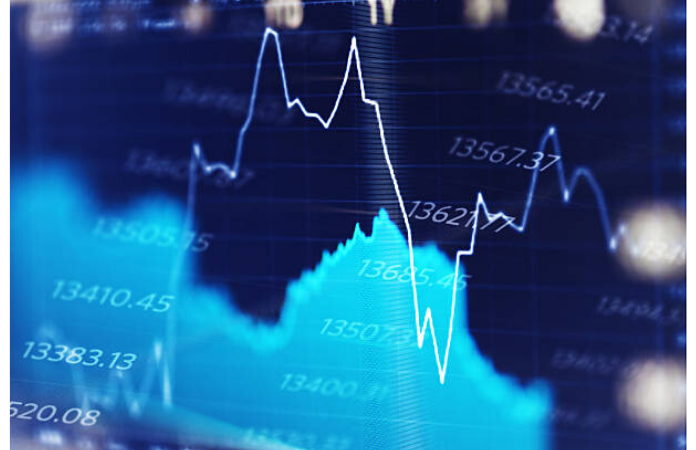 It was another major blow for the global economy in the Sunday evening when the reports of Japan’s GDP came out. Being the world’s 3rd largest economy, the support of the country in the global market is immense and it is regarded as one of the key players. However, the GDP numbers were a shocker to the entire world! The predicted GDP for the country was around -3.7%, which in itself is low enough. The real numbers were even more shocking at -6.3% YoY.

On the other hand, China has posted its worst housing data since 2018. With all these occurrences in the Asian economy, the world awaits to see how long the US stock market takes to respond to these happenings.

The Japanese GDP shock has failed to create any mark when it comes to the US stock market rally. The DOW Jones, Nasdaq and S&P 500 were all rallying overnight and Wall Street remained rock solid despite everything else happening around the globe. Experts believe that despite the slowdown of the trending in the US economy, it is the consumer confidence that’s acting like a superpower for the US economy at this very moment. Investors regard it as the world’s safe-haven stock market since the Federal Reserve is constantly ready to pump the market with plenty of liquidity.

The US administration has recently started to expect a jolt to the stock market due to the recent coronavirus trends. With such tension brewing, even the best bulls of DOW are a tad bit nervous now.

The shocking GDP figures of Japan further reiterates the fact that even the biggest economy in the world can face a stuttering situation. The worst part is that the slowdown doesn’t even have 1% impact of coronavirus trends; instead, the extreme weather and sales tax hike are regarded as the major catalyst. This implies the fact that further drops can be expected due to the impact of the coronavirus, which will sooner or later shake the economy even further. After the news, Japan’s major stock market index, the Nikkei slacked by 225 points, nearly 1%. However, with the unrealistic expectation of the Bank of Japan helping to stimulate the economy, the stock exchange did recover too!

With China already down with the flu virus and its impact, even the world’s second-largest economic area Eurozone is also dipping down further at a very wrong time for the global economy.

‘Persistent fragilities’ ahead for households and businesses -Fed report

By Allison Lampert and Kevin Dougherty ...