The disclosure ahead of the group’s annual general meeting on June 24 comes after SoftBank reported a record investment loss at its Vision Fund unit due to weakness in tech stock valuations.

Founder and CEO Masayoshi Son, whose annual remuneration was stable at 100 million yen, has pledged to “play defence” by cutting the pace of investments and preserving cash.

Mizuho’s Chief Executive Masahiro Kihara said the bank is “not worried at all” about SoftBank’s finances in an interview with Reuters last month. 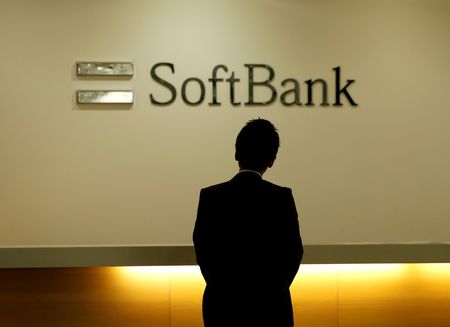 U.S., European shares advance as euro dives to lowest since 2017