TOKYO (Reuters) – Japanese retailer Seven & I Holdings Co, facing pressure from activist investors for structural reforms, has nominated a former executive of Uber Technologies Inc to join its board of directors, the company said on Tuesday.

The operator of the 7-Eleven chain of convenience stores has named Elizabeth Miin Meyerdirk, a founding members of Uber Eats, who will join as a new outside director, pending approval from shareholders at a May 26 annual meeting.

Facing a shrinking domestic market, the company said this month that it would seek growth overseas, particularly in North America, and would also expand online shopping and delivery services in Japan.

Seven & I said this month it would revamp the board to ensure a majority came from outside the company, bringing in management skills to guide growth outside Japan.

U.S.-based activist fund ValueAct Capital, which holds a stake of 4.4%, has been urging it to shake up the board and sell off underperforming assets.

Seven & I could more than double its share price by focusing on its convenience stores, the fund has said. 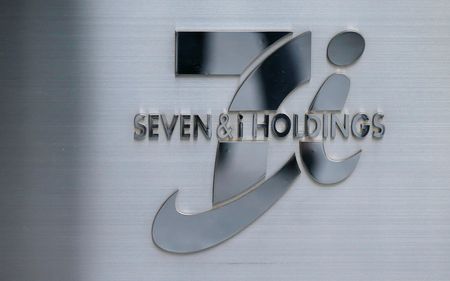 Climate finance could make or break the COP26 summit. Here’s why

Nissan says it will invest more than $700 million in Mexico

Apple objects to links to outside payments ahead of Epic Games...

Biden warns U.S. inflation could last ‘for a while’