TOKYO (Reuters) – Japan’s factory output likely fell in April for the first time in three months as some manufacturers took a hit from strict COVID-19 lockdowns in Shanghai and other industrial centres in China.

Japanese industrial production likely dropped 0.2% in April from the prior month, according to the median forecast in a poll of 18 economists.

That would mark the first decline since January and follow a 0.3% gain in March.

Automakers, including Toyota Motor Corp and Mazda Motor Corp, have also been forced to cut domestic production plans due to rigorous curbs to combat the coronavirus spread in China.

The effect of Chinese anti-COVID controls creates another downside worry for Japanese manufacturers this summer, adding to existing supply bottlenecks and a rise in raw material costs, analysts said.

The poll also showed April retail sales were likely 2.6% higher than a year earlier, marking the second month to show an annual rise, thanks to the full lifting of COVID curbs in late March. 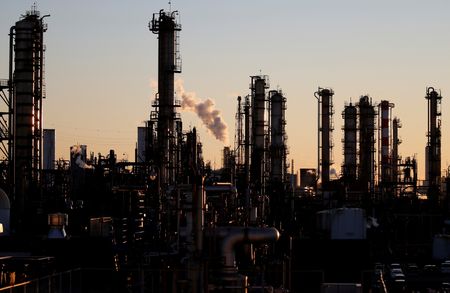