SYDNEY (Reuters) – The U.S. Federal Reserve’s Jackson Hole symposium, a chance of a South Korean rate hike and a series of business surveys out of Europe top the main economic events to be covered by Reuters bureaus next week.

Next week features the end-of-summer event that every economist has been waiting for: the Fed’s annual get together in Jackson Hole, Wyoming.

Returning as an in-person gala held against the backdrop of the towering Grand Teton Mountains after last year’s pandemic-induced online affair, the event features a keynote speech from the head of the Fed.

Chair Jerome Powell this year will address the “economic outlook” at 10 a.m. E.T. (1400 GMT) on Friday. The full symposium runs Thursday through Saturday.

The Fed’s last two meetings have shown that U.S. monetary policy is nearing a key turning point away from the crisis-era accommodation put in place in 2020, and Powell’s speech could be the last hint at their next steps before the September policy meeting.

The week also includes U.S. housing data with reports on existing and new home sales for July out on Monday and Tuesday, respectively. Near the end of the week is revised second-quarter GDP, and the Fed’s preferred gauge of inflation will be released, which has been running near a 30-year high.

In Europe, Monday’s preliminary read-out from the IHS Markit survey of purchasing managers will give a first taste of whether July’s strong expansion carried into August.

Accelerated vaccination drives are kickstarting the eurozone’s dominant services sector but the rise in Delta infections could start to dent optimism. Watch out also for the latest on supply chain disruptions and labour shortages.

Also in the eurozone are detailed readouts of business morale in the region’s top economies towards the end of the week, with the German Ifo report on Wednesday, France’s INSEE on Thursday and Italy’s business confidence index on Friday.

Elsewhere, the UK’s CBI puts out its manufacturing sector report on Monday.

In Asia, focus shifts to the monetary policy meeting in South Korea on Thursday, which could become the first major Asian economy to raise interest rates amid growing inflationary pressures and a strong export-led recovery.

However, the rapid spread of the Delta variant in Asia has tempered more hawkish views about policy tightening in the region after New Zealand’s central bank delayed a widely expected rate hike following the country’s first infections in six months.

(Compiled by Sam Holmes; additional reporting by Dan Burns in Washington and Mark John in London; Editing by Shri Navaratnam) 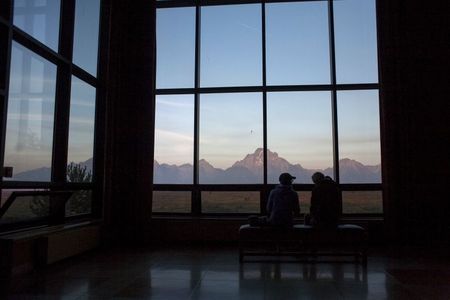 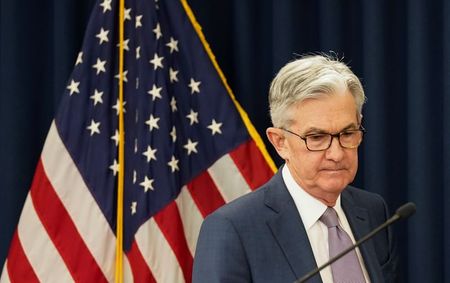 Fed’s Bostic expects central bank to pull back on asset buying this year –...