The authority, which carried out the inspections with the help of Italy’s tax police, said it was probing irregularities concerning prices being charged at the pump which were higher than those advertised, as well failures in advertising fuel prices.

Eni, Esso, Italia Petroli, Kuwait Petroleum Italia and Tamoil allegedly failed to adopt appropriate measures “to prevent and counteract this unlawful conduct to the detriment of consumers,” the competition watchdog said in a statement.

Eni had no immediate comment, while the other companies involved were not immediately available for a comment.

Fuel prices have taken centre stage in Italy after Prime Minister Giorgia Meloni’s executive dropped a costly reduction in excise duties introduced by the previous government when the price of petrol exceeded 2 euros per litre. 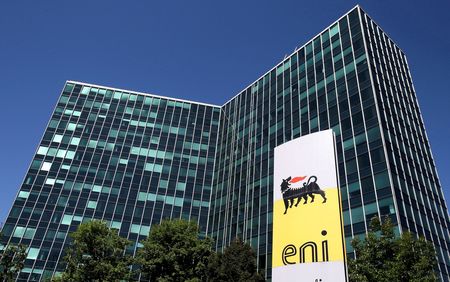