By Valentina Za and Giuseppe Fonte

MILAN (Reuters) -UniCredit and Italy’s Treasury are set to extend discussions over the sale of state-owned bank Monte dei Paschi di Siena beyond an exclusivity deadline on Wednesday, two people close to the matter said.

Italy’s second-largest bank agreed at the end of July to start exclusive talks to evaluate buying “selected parts” of Monte dei Paschi (MPS), which is 64% owned by the Treasury following a 2017 bailout.

The two parties agreed to guidelines for an accord at the time stating a deal must leave UniCredit’s capital reserves unaffected and boost its earnings per share by at least 10%.

They did not set any formal deadline for an agreement and sources had said talks would likely drag on beyond the 40-day exclusivity period and possibly extend beyond a by-election in Siena slated for Oct. 3-4.

The two people said talks would continue in the coming weeks regardless of whether the exclusivity period was extended.

UniCredit Chief Executive Andrea Orcel said in July both his bank and the Treasury were eager to reach a decision as early as possible.

An accord would allow Italy to meet re-privatisation commitments taken with European Union authorities at the time of MPS’ bailout. But the cost of the deal for Italian taxpayers, including cash to fund job cuts that may affect up to a third of MPS’ current workforce, complicate matters.

MPS is the biggest private employer in Siena, where Enrico Letta, the leader of the PD party – part of Prime Minister Mario Draghi’s coalition government – is running for a seat in parliament.

UniCredit bankers led by veteran executive Andrea Maffezzoni and new hire Giacomo Marino have poured over MPS’ books in the past few weeks to decide which assets to take on.

UniCredit will leave behind all of MPS’ problem loans and any loans it deems likely to turn sour. The bank will also be shielded from legal risks stemming from mismanagement.

The Milanese bank wants the deal to boost its presence in Italy’s centre-north, while it is expected to leave branches in the country’s poorer south to state-owned peer MCC.

(Reporting by Valentina Za in Milan and Giuseppe Fonte in Rome; Editing by Jane Merriman) 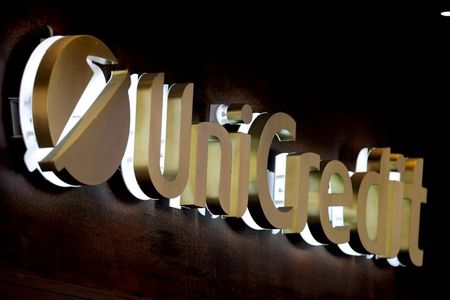 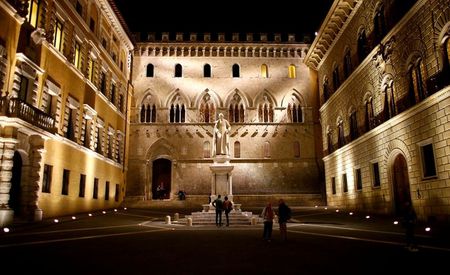 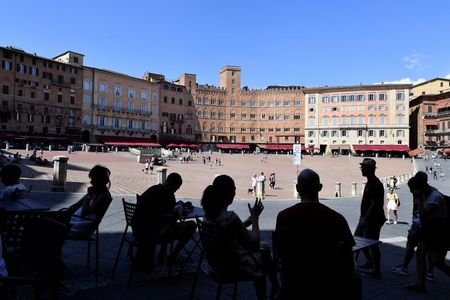 AMC to open more cinema theaters in the United States