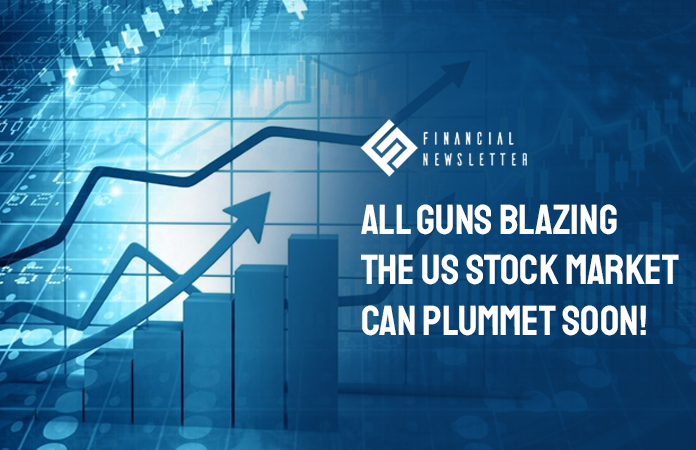 Now that the stock market rallied for a couple of days, investors have the hopes of seeing the light at the end of the tunnel. However, is this really the end? Or even a tougher time is coming up ahead?

The market is trying hard to rebound after a woeful march for the investors but this rebound doesn’t look promising as per analysis because throughout the world there is no sign of the Coronavirus genuinely slowing down. However, in the US there is a slight hint that the number of newly infected cases is slowing down. It is expected that unless the spread of the virus is stalled, the market cannot regain back its last achieved high.

Some of the worst-hit places in the US which constitute around a quarter of all the Coronavirus cases in the world are now showing signs of gradual decrease. After Wuhan in China, New York was declared as the epicenter of the pandemic and there are signs of a decrease in new cases here too! Such decline is seen but the biggest death count for a single day was also witnessed on Tuesday.

Countries like Italy and Spain have reported a genuine slowdown in the rate of new cases after they had whole-heartedly the followed the social distancing formula. On the other hand, Wuhan in China has reported no death cases for the first time since January when the disease eventually broke out. The reduction in the number of cases in the US is also largely due to the strict following of social distancing.

Not only, global banks and central banks from around the world are injecting trillions of funds into the economy to help it regain some of the lost ground. Governments are also putting up a huge amount of money to help treat those who are diagnosed with the COVID-19.

Such boosts have momentarily uplifted the equities from their low points and hence the urge for US 10 Year Treasury has also declined to some extent. The bond prices saw a decline while the yield increased. While people may feel that the V-Shaped rebound is on the cards for the DOW, it is to be noted that experts believe that further bearish engulfment is on its way soon.

With poor economic data and corporate earnings to be revealed in the upcoming days, it is difficult to guess which way this bullish market will take a swing. As per fundamental analysis, these trends will shoot downward sooner it is believed. However, people are choosing to go for “risky investment” and this will earn them some short term gain that is for sure.

(Reuters) -Two men died after a Tesla vehicle, which was...

By Norihiko Shirouzu and Yilei Sun ...