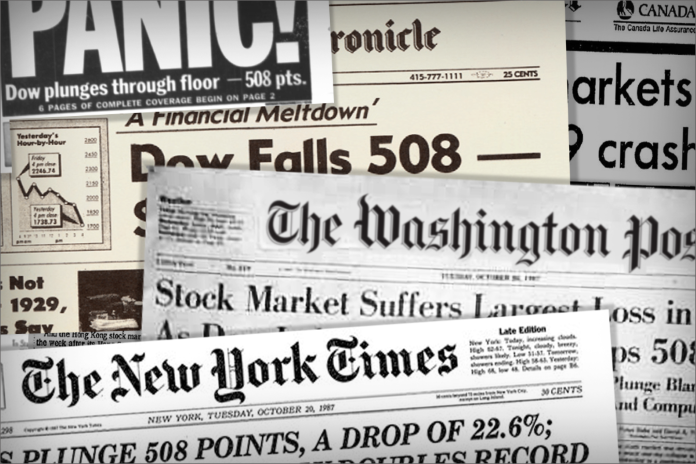 The major indices of the US stock market had a steep crash this year. The DOW Jones remained in the green territory for back to back two days and also had the biggest percentage gain on Tuesday since 1933. However, despite all of this, the index remains in the bear market territory. As per data, the DOW Jones and the S&P 500 have taken a dip of 25.7% and 23.4% respectively this year as per their closing price on Wednesday. On the other hand, the Chinese Stock market has outperformed the US market this year as the Shanghai Composite Index fell only 8.8% during this time.

DOW vs The Shanghai Composite Index

This period can be rightfully regarded as the revival of the Chinese economy. The maximum drop faced by the Shanghai Composite Index is much lower than that of the DOW Jones. China has outperformed the global market in every sense in this year. Let’s take a look at the possible reason behind such revival of the market-

The DOW Jones index has finally bounced back after straight two days of gain post the announcement of stimulus from the Senate. Europe and India are also on their way to offer stimulus to boost the economy. On the other hand, no such stimulus measures are seen from the Chinese government as of yet except some piecemeal measures. While we see that the news of the stimulus is boosting the US stock market, it is too early to say whether this is the worst or the worst is yet to come for the US economy.

SEC warns against investing in SPACs based solely on celebrity backing

The magic word for Detroit automakers is trucks

This stock can be a value addition to your portfolio as...