Home Stock News Is it a respite for the US Stock after the plunge? 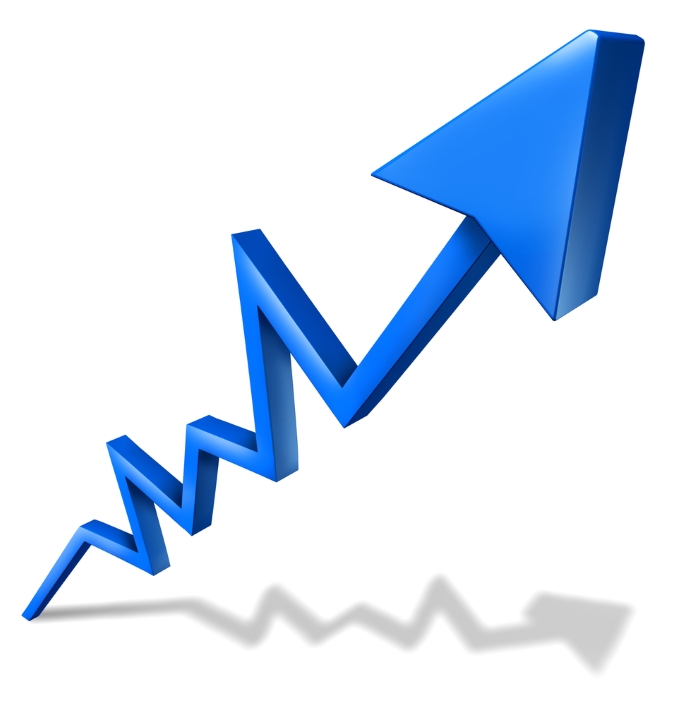 On Monday, the US Stock market or Wall Street took a massive plunge but the futures suggest that the market could face a respite on Tuesday. Such news truly brings the lost smile back on the face of investors.

Here’s what has happened

The DOW Jones Industrial Average Futures leaped about 200 points or 0.73% late in the day on Monday. On the other hand, Nasdaq and the S&P 500 futures also reflected a steady 1% growth approximately.

As per the DOW Jones market research data, such a rebound was expected because as per the trends whenever the S&P 500 fell by 3% or more, the drop in the subsequent session was reduced to 0.27% on an average. The researchers at Bespoke Investment Group believed that in the past 11 years, whenever the S&P 500 index dropped by 2%, the chances of a healthy rebound is always expected, especially if the slip takes place on a Monday. Since 2009 March, there have been 18 such more than 2% slips on Mondays and each time the market has held up steadily with an average gain of 1.02% on the subsequent Tuesday.

On the other hand, the crude oil market that fell a massive 5% on Monday, achieved growth in electronic trading. April Brent Crude and West Texas Intermediate crude for April delivery, the global benchmarks took a healthy gain of 0.3% each. On the material front, the gold prices which leaped 1.7%, the highest in 7 years, slipped considerably by 1.20%.

DOW was amidst the biggest losers on Monday at the Wall Street as it dropped by approximately 1000 points. Such a massive drop makes it the third-worst daily drop in points in the history of the index. All of this is due to the worries put forward by the global spread of Coronavirus which is all poised to bring down the global economy in 2020 to a halt.

At this very moment, every investor would like the belief that the numbers posted by the futures do turn into reality and the global fall in the economy pauses at least for a day.

Robotics division of Uber’s Postmates spins out into new company

Death of diesel looms as carmakers accelerate to electric future

Staff at some major U.S. firms to keep masks on in...

Mitsubishi Motors to cut costs after slump in annual profit