(Reuters) – Property and casualty insurer Travelers Companies Inc reported a 37% fall in quarterly profit on Tuesday, hurt by losses related to a winter storm that swept across the United States and Canada in the last week of 2022.

The winter storm pushed up the insurer’s catastrophe losses net of reinsurance to $459 million from $36 million last year.

Travelers’ profit was also hit by a fall in net investment income to $625 million from $743 million a year earlier.

The New York-based company, often seen as a bellwether for the insurance sector as it typically reports before its industry peers, posted net written premiums growth of 10% to $8.83 billion in the quarter.

The company reported a combined ratio of 94.5%, compared with 88% a year earlier. A ratio below 100% means the insurer earned more in premiums than it paid out in claims. 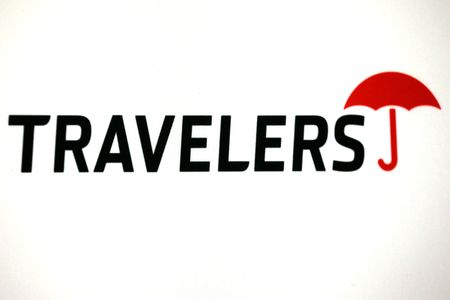 Stocks up in holiday mood on resurgent oil

Rouble steadies near 60 vs dollar, stocks down